A few snapshots from this past weekend in San Diego. 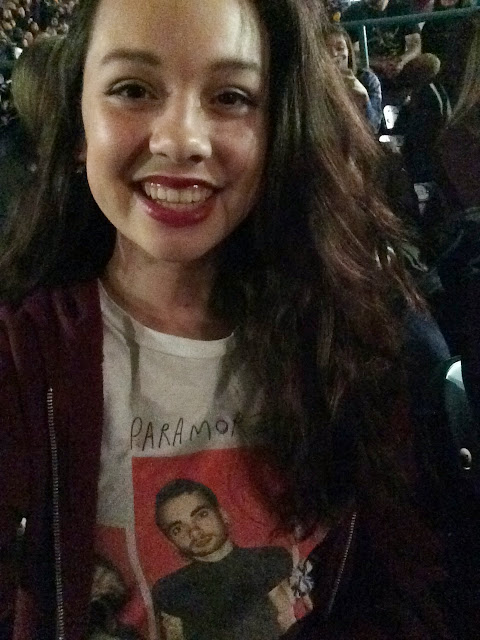 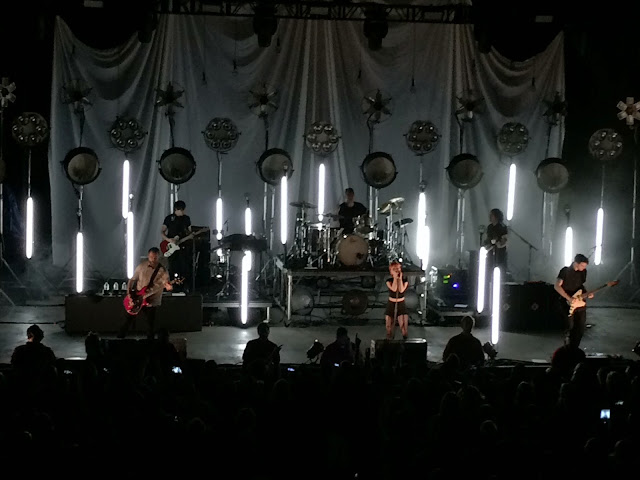 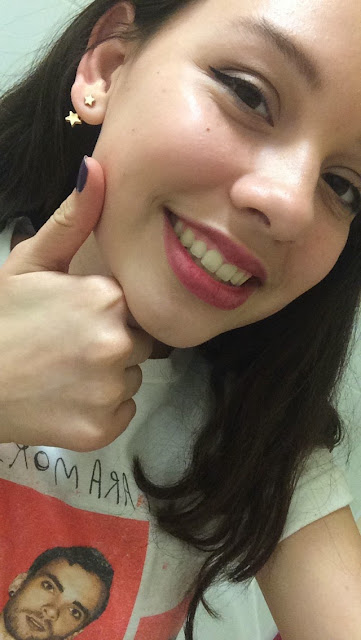 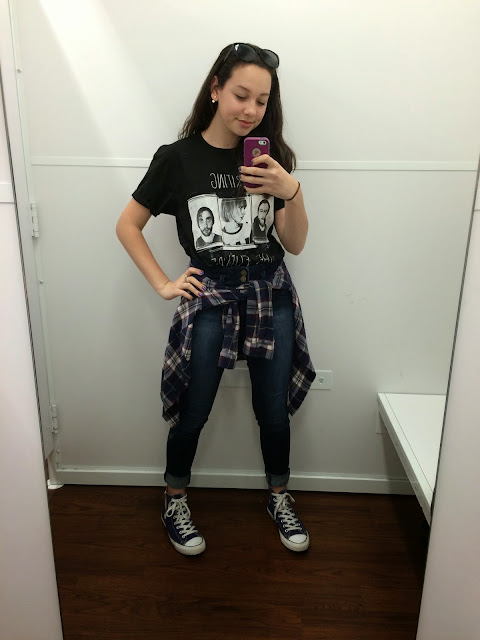 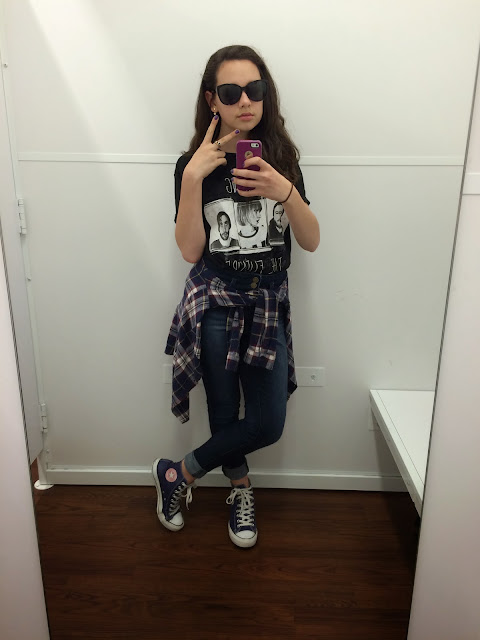 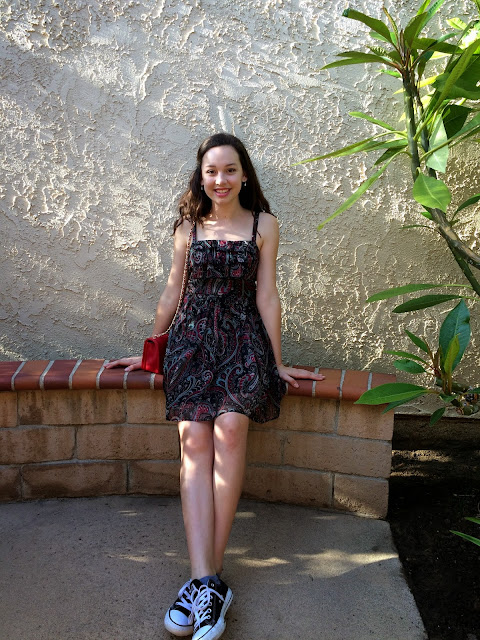 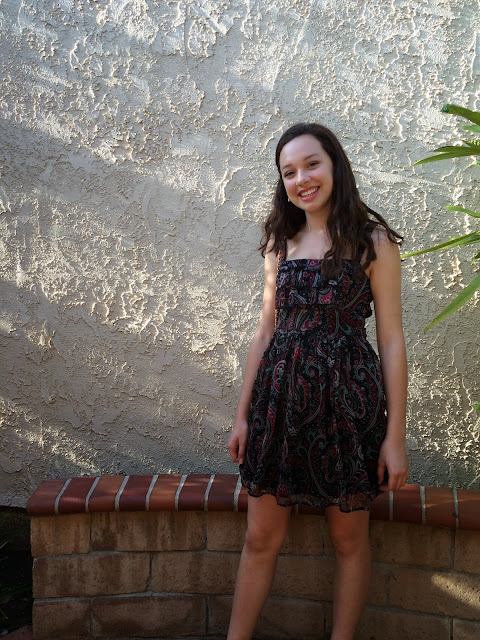 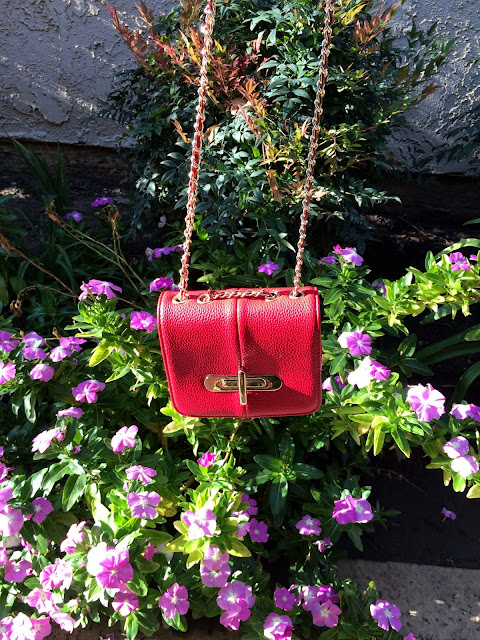 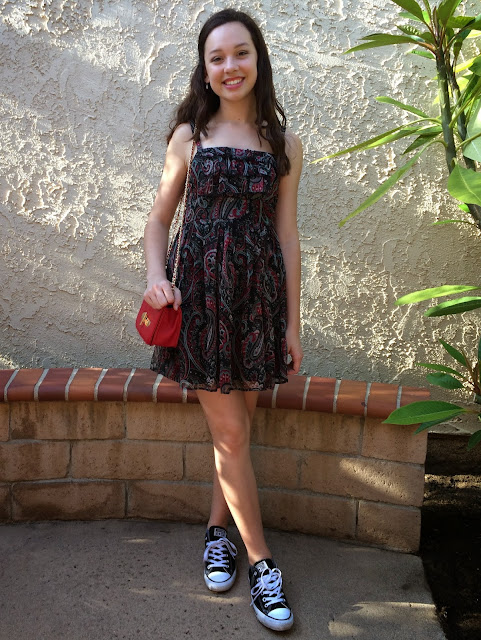 My 'junior-itis" is kicking in and I just want it to be summer already!
I can't wait until I finally get my driver's license, and a job (so I can save up for a car and a new camera.)
It's scary to think that I'll be graduating in a year!

Email ThisBlogThis!Share to TwitterShare to FacebookShare to Pinterest
Labels: OOTD

I saw Avengers: Age of Ultron last Sunday on Mother's Day. I found the plot of the movie to be lacking, but I can't deny that it wasn't visually appealing and interesting. I'm not here to do an in-depth review or point out plot holes (but while we're on the subject, doesn't Hawkeye ever run out of arrows??) I want to talk about one specific character that caught my eye...

My first though was: wow she reminds me a lot of the Olsen twins. My observation was fairly accurate: this is Elizabeth Olsen, the younger sister of Mary-Kate and Ashley.

Today I'm here to talk about the costume design for Olsen's character, obviously. In an interview with collider.com, Olsen references Alexandra Byrne as the costume designer for the film. She explicitly mentions that her character in the film is not meant to look like the original Scarlet Witch in the Marvel comics.

In the movie, she dons some dark, gothic-inspired looks, reminding me of her sisters yet again. Think all-around-the-eyes black liner, leather jackets, combat boots, and a classic black-and-red color combo. 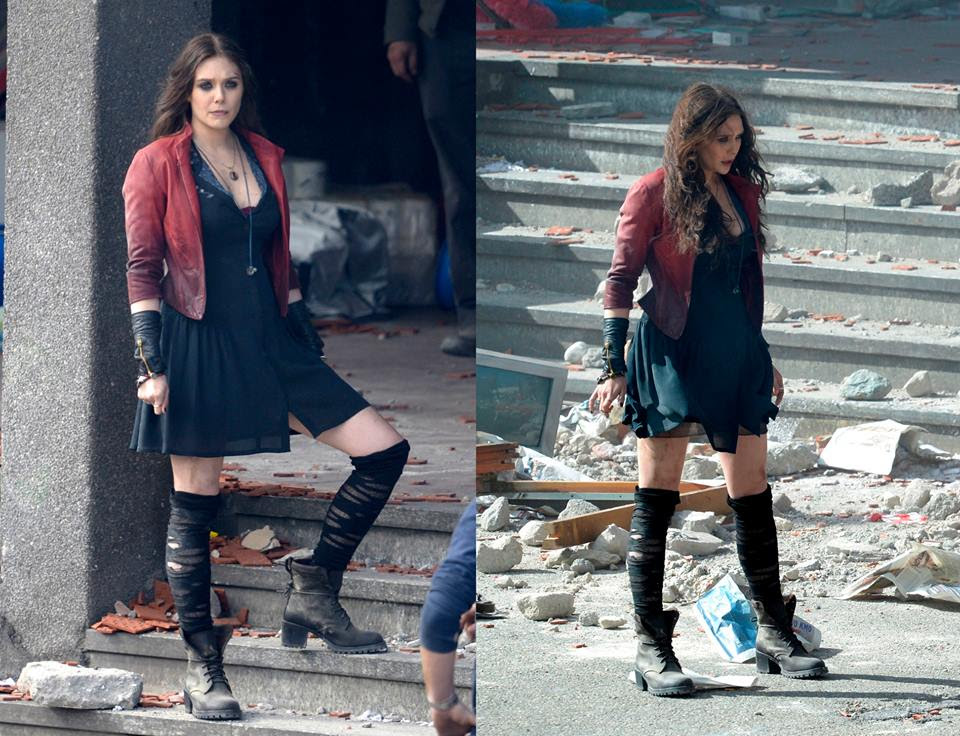 I just love her character's eclectic look! And those boots... NEED.

What I love about how Marvel portrays Scarlet Witch is that she looks hot, but not hyper-sexualized in the way that many female action stars in cinema are. Elizabeth Olsen plays a strong female role, yet she isn't afraid to express her vulnerable side- as well as the vulnerability of others. (You'll get it if you've seen the movie.)

Thanks for reading!
Posted by Courtney D at 8:16 PM No comments:

Sorry about my recent hiatus- blogging & YouTube have been the last of my priorities in the past month. First, of course, is school. At least I only have 1 more month left! Wow, senior year seems so close yet so far away...

Here is my promised Q&A video, only 2 months late (:

Thanks for reading & subscribing!
Posted by Courtney D at 10:44 AM No comments: 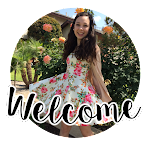